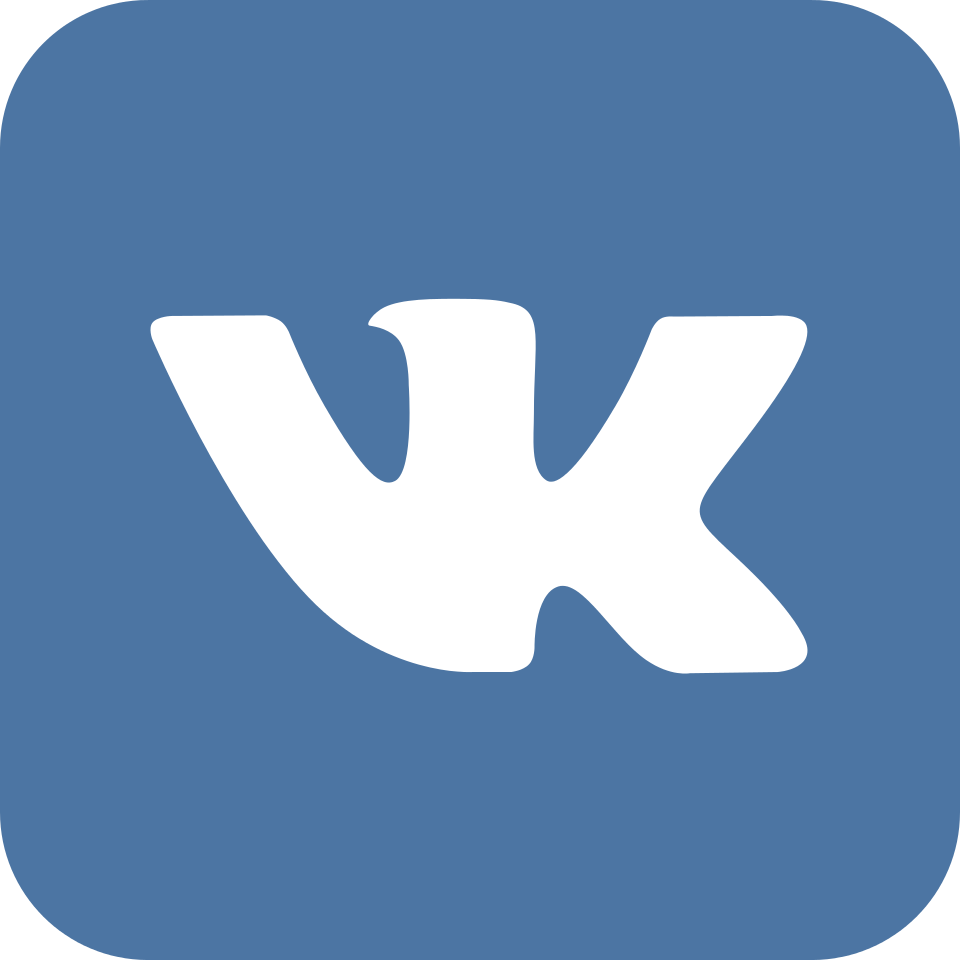 VK is the largest European online social networking service. It is similar to Facebook. Based in St. Petersburg, it is available in several languages, and is especially popular among Russian-speaking users. VK allows users to message each other publicly or privately, to create groups, public pages and events, share and tag images, audio and video, and to play browser-based games.

As of June 2016, VK had at least 369 million accounts. VK is ranked 16 in Alexa's global Top 500 sites and is the most visited website in Russia. According to SimilarWeb, VK is the 4th most popular website in the world.

Your all-in-one Customer Support Platform
Communicate with your customers on their favorite channel. Exceed their expectations with uninterrupted customer support using the omnichannel cloud solution from Whelp.
1 free account · Easy setup · Cancel any time. Check out Terms of Service.