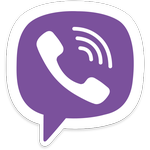 Viber freely connects users around the world with each other, helping them send good vibes every day and make great things happen! With more than 800 million people on the platform, Viber gives people all over the world the ability to connect in the way that works best for them, whether that’s through one-on-one messaging or group chats, voice or video calls or following brands and celebrities on Public Chats. Viber can be used on iPhone®, iPad®, Apple Watch®,  Android™ phones and tablets, Windows Phone 8, Windows 10®, Mac, and Linux devices over data or Wi-Fi connections.

Rakuten, Inc. is one of the world's leading Internet services companies. They provide a variety of products and services for consumers and businesses, with a focus on e-commerce, finance, and digital  content. Since 2012, Rakuten has been ranked among the world’s ‘Top 20 Most Innovative Companies’ in Forbes magazine’s annual list. Rakuten is expanding worldwide and currently operates throughout Asia, Europe, the Americas and Oceania. Founded in 1997, Rakuten is headquartered in Tokyo, with over 14,000 employees and partner staff worldwide. 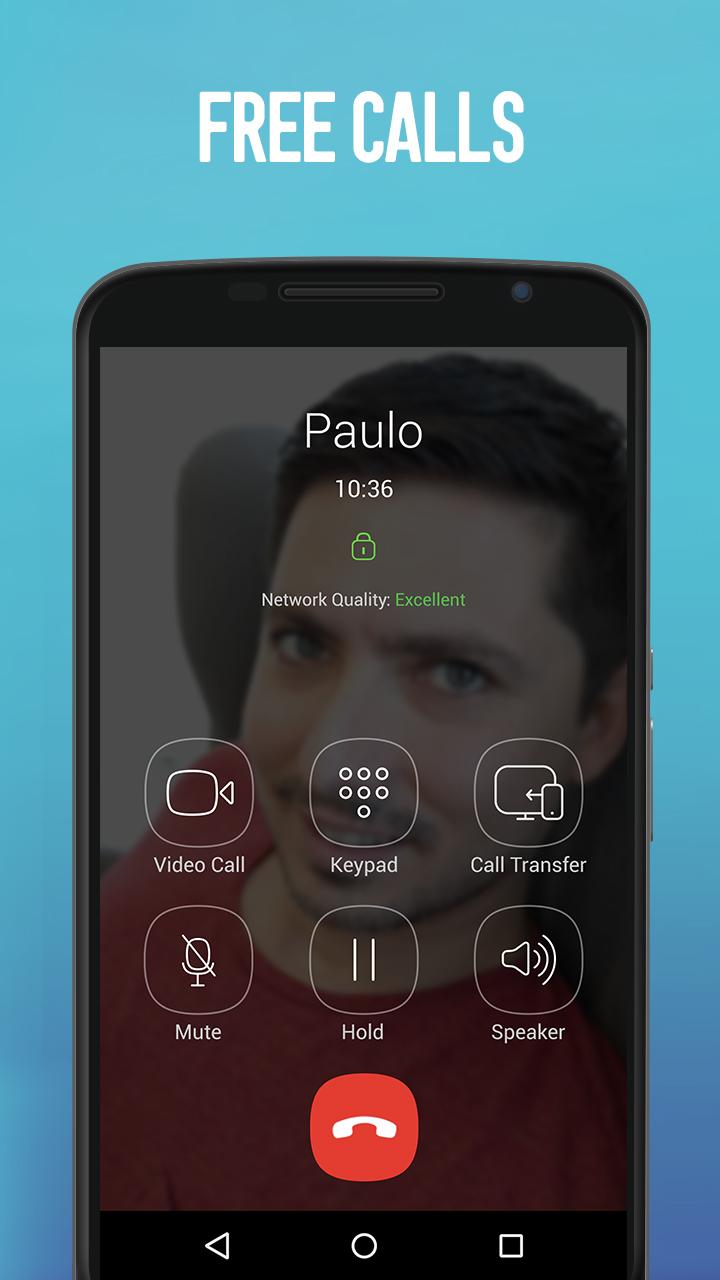 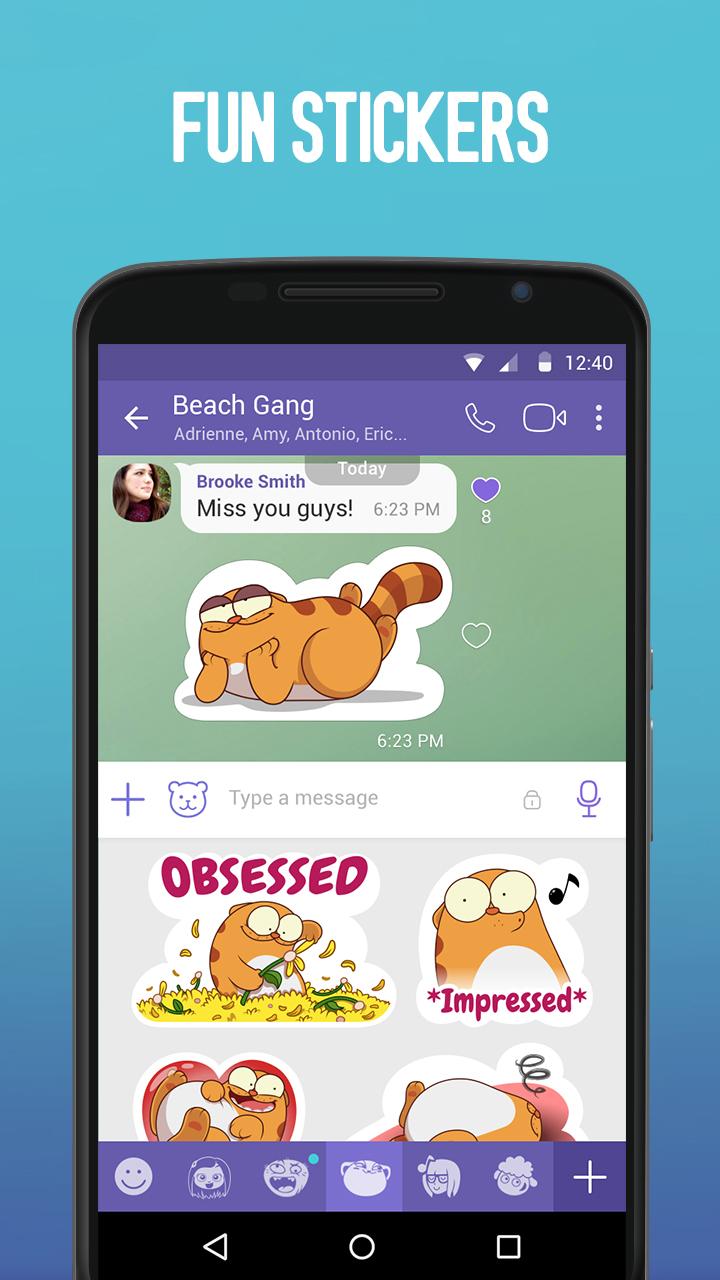 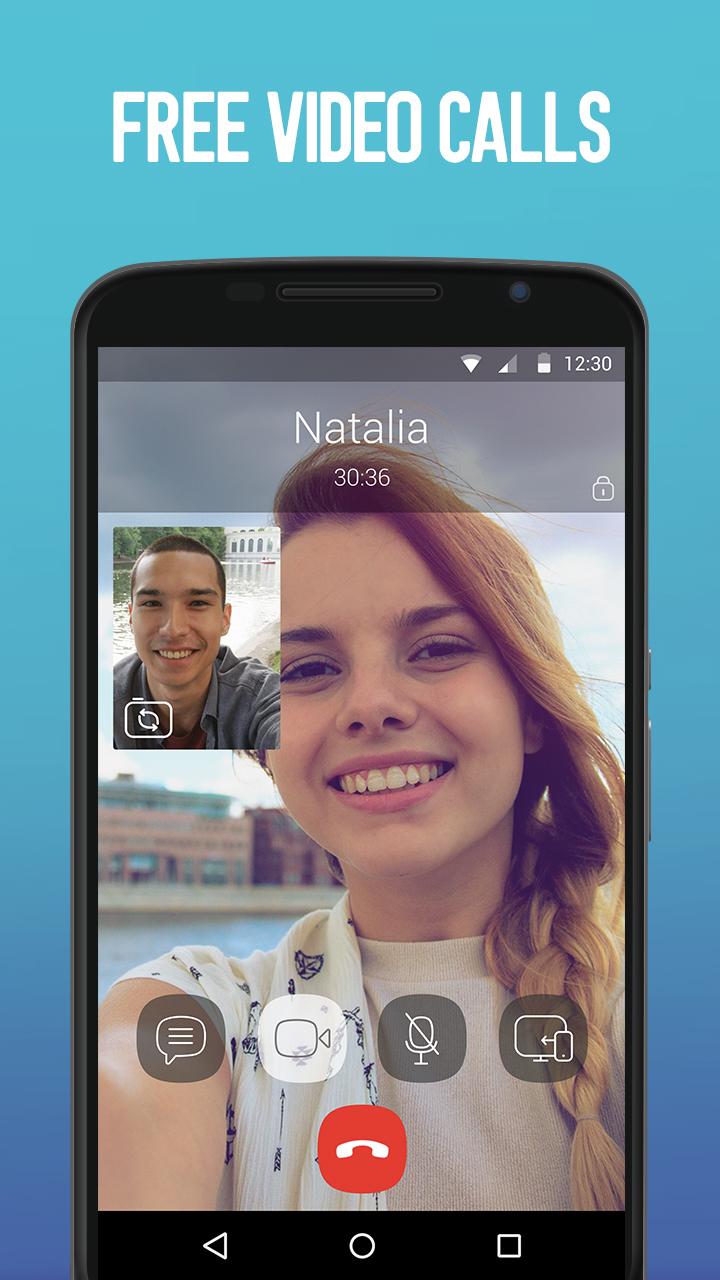 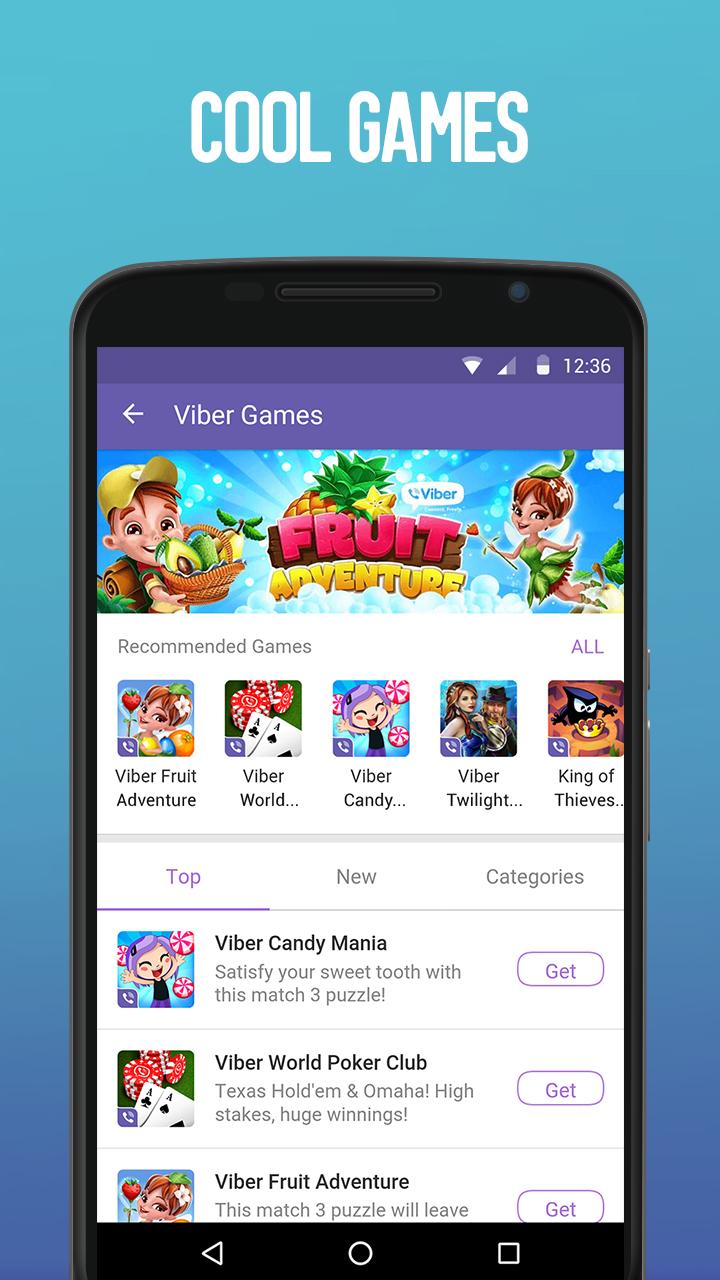 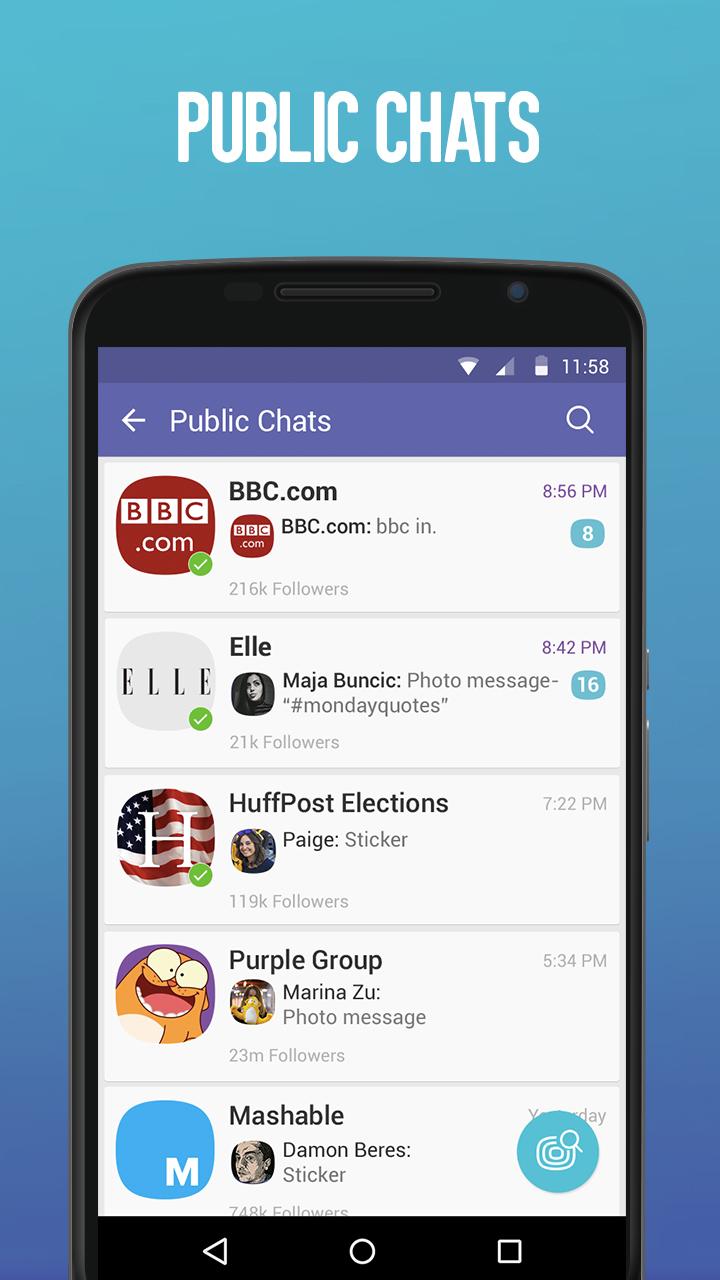 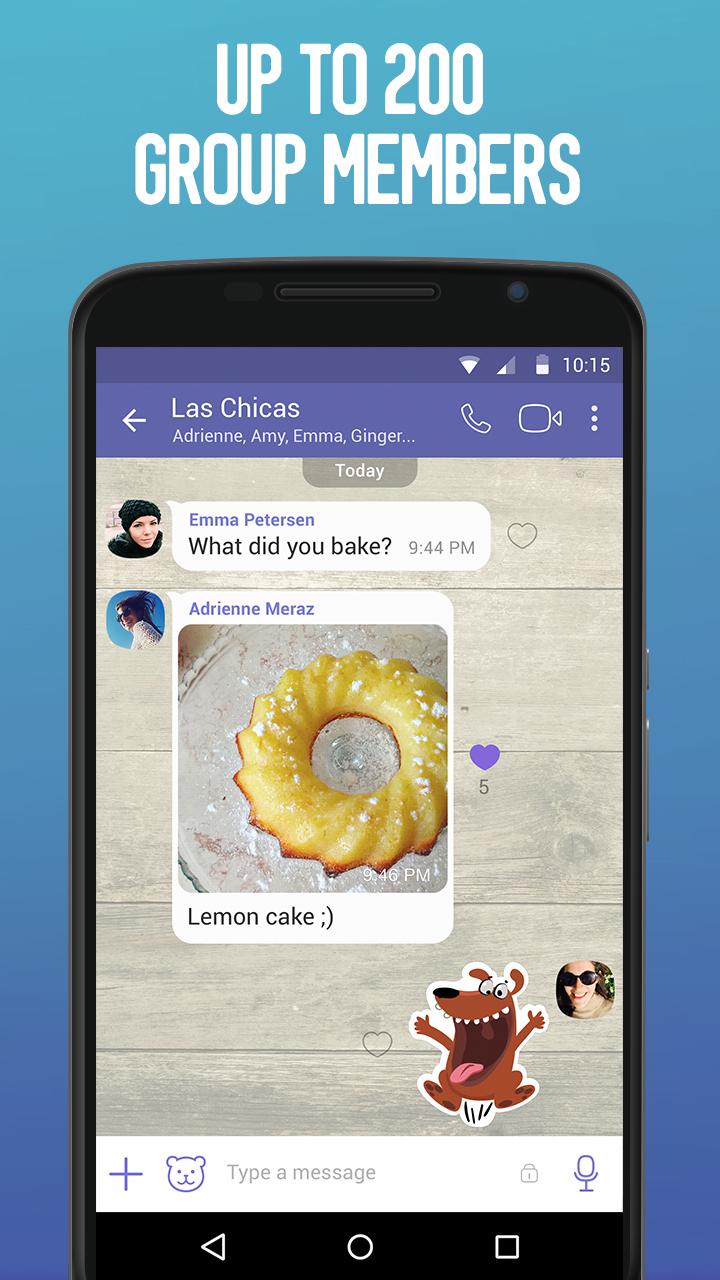 Your all-in-one Customer Support Platform
Communicate with your customers on their favorite channel. Exceed their expectations with uninterrupted customer support using the omnichannel cloud solution from Whelp.
1 free account · Easy setup · Cancel any time. Check out Terms of Service.